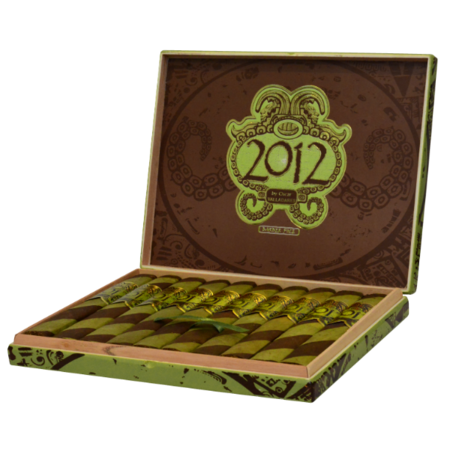 The Cigar Shop is proud to announce it has teamed up with Oscar Valladares Tobacco & Co to produce its second exclusive offering. The offering will be an extension to the 2012 by Oscar line and features the rare combination of a candela-wrapper being used in a barber-pole offering in a box-pressed format.  The Cigar Shop has commissioned 200 boxes of the new 2012 by Oscar Barber Pole to be exclusively sold at its Monroe, North Carolina; Myrtle Beach, South Carolina, and online web-stores www.thecigarshop.com.

Earlier this year, Oscar released his 2012 by Oscar line to commemorate five years in the cigar business. The all-box-pressed line consists of three blends; each highlighting a different wrapper: Connecticut Shade, Corojo, and Maduro. Now with the 2012 by Oscar Barber Pole, Oscar puts together a unique combination of wrappers – a San Andres Maduro and Candela wrapper. The two wrapper leaves are intertwined in a barber pole format over a Nicaraguan binder and a combination of Honduran and Nicaraguan filler.  The barber pole is also unique in that while most barber poles are twisted in a symmetrical manner providing equal spacing around the cigar, the 2012 by Oscar Barber Pole twists the wrappers in an asymmetrical manner providing a variance in spacing around the cigar. Consistent with the rest of the 2012 by Oscar line, the cigars are finished in box-pressed 6 x 52 Toro format.

The 2012 by Oscar Barber Pole will be available in 10-count boxes. Each cigar is priced at $8.97. An allocation of 200 boxes has been exclusively made available to The Cigar Shop.

Dilemma Dilemma by Oscar Connecticut Toro Bundle of 20
$49.97
In stock

Dilemma Dilemma by Oscar Maduro Toro Bundle of 20
$49.97
In stock 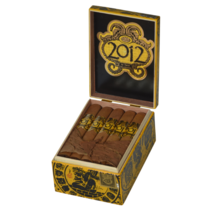 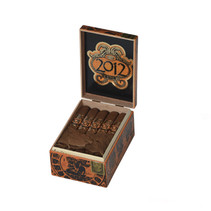 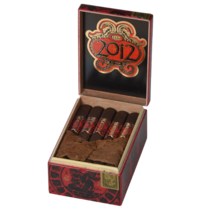 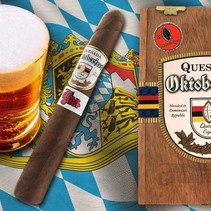 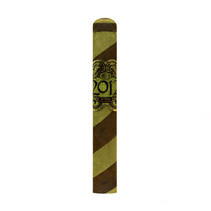 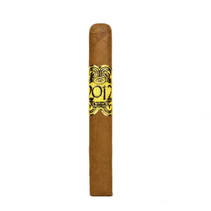 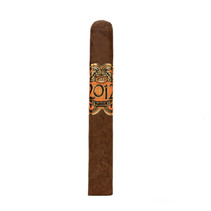 2012 by Oscar 2012 by Oscar Connecticut Short Robusto (Yellow)
$6.27
Not yet rated
In stock
Reviews
No reviews found
Read or write a review
Add your review

All rights reserved by InStijl Media